How to Heal Yourself From Narcissism 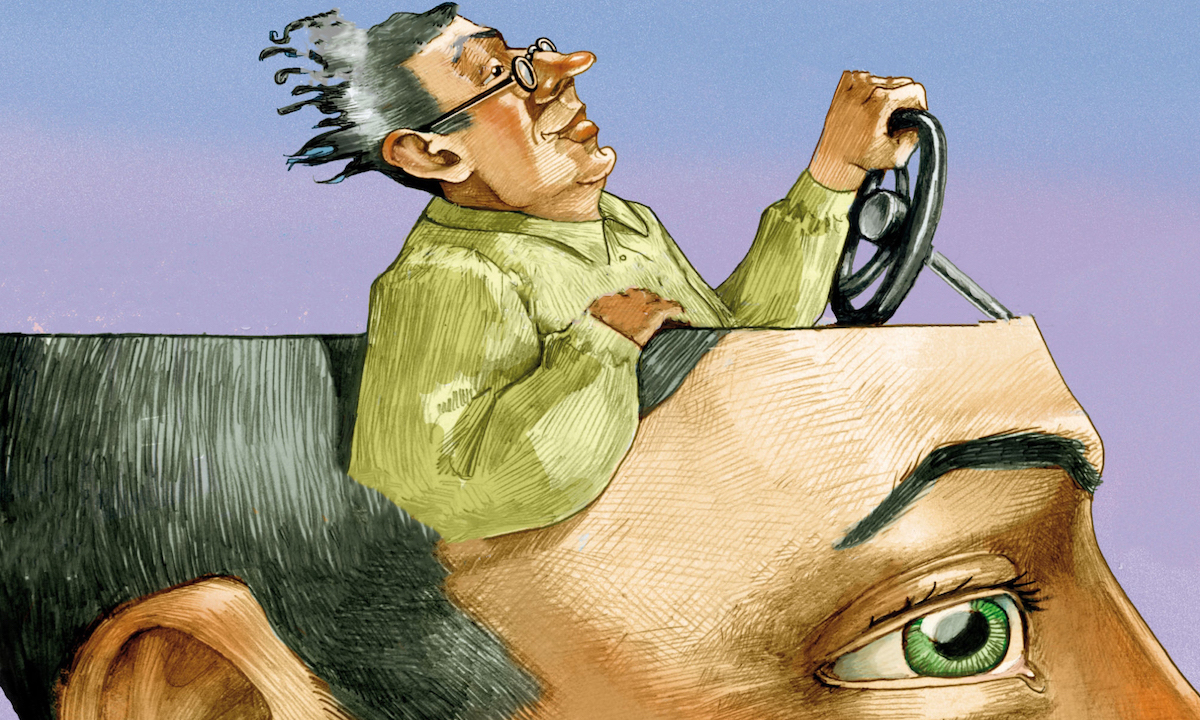 Often times, there is a bit of misconception in our society about what narcissism really is. Many people believe that narcissism refers to people that have a very high opinion of themselves; someone who thinks that others are not good enough to be around them. Although it seems that way on the surface, deep down inside the reality could not be farther from the truth.

I’d like to think of narcissism as a habit that has been developed in childhood over time. As little children, we crave love, attention, and admiration from our parents. When that is not met due to the dismissiveness and lack of love by the parents, we begin doing many destructive actions to get the attention, love, and approval we so desperately need and crave. It may start with acting out and causing trouble, but as we get older we start focusing on appearances and actions that may give us some admiration and attention from others.

In addition to trying to get attention from other people, narcissists begin to develop a fantasy in their head. Often times in their fantasies, narcissists will dream of themselves as being great achievers, powerful people, or being admired by many men. Over time, their fantasy becomes a reality in their head. They begin to act and think that they are more important than they really are.

This fantasy allows narcissists to escape reality and boost their self-esteem without doing anything of substance. However, this coping strategy is not sustainable and will cause a lot of suffering if not dealt with.

How to know if you’re a narcissist

Now that you have some understanding about the definition and cause of narcissism, let’s do some diagnosis to see if you possess any narcissistic tendencies. Keep in mind that all people do certain narcissistic acts from time to time. It’s all a matter of severity and frequency. Ok, brace yourself for some self-discovery. You are probably a narcissist if...

The two states of narcissism

There are two emotional states of narcissism - vulnerable and grandiose. Deep inside, a vulnerable narcissist feels inferior to others. This inferiority complex is often being offset with feelings of victimhood, withdrawal, and blame.

Usually, people perceive vulnerable narcissists as shy, withdrawn, and constraint. Behind this exterior presentation, however, there is a fantasy of expectations and entitlement. An example would be a person who expects the government to pay for their living while being fully capable to make a living themselves.

In romantic relationships, vulnerable narcissists will seem distant and emotionally withdrawn. If their partner achieves any success, they will feel threatened and will try to bring their partner back to their level through complaints and slights.

Grandiose narcissists, though vulnerable inside, are able to sustain a feeling of superiority due to certain genetic or luck factors. If a narcissistic person was born attractive or talented, they are given something tangible to cling onto as a self-esteem sustaining anchor.

When feeling down, grandiose narcissists have the ability to boost their self-esteem by posting a picture on social media, perform on stage, or cast in a movie. This gives them the attention and admiration they so desperately need. This is why we find some of the most dysfunctional people amongst singers and movie stars.

People close to grandiose narcissists find them being domineering, cruel, and demanding. Because of their good looks, talents, or other factors, these people are able to get away with a lot more than a narcissist without any significant qualities. However, this anger, abuse, and arrogance are all driven by deep pain and self-esteem issues.

If at any time, grandiose narcissists lose the leverage they have to keep their self-image floating high, their narcissism plummets back to being vulnerable, which many times ends up in drug abuse, alcoholism, and even suicide.

How to overcome narcissism?

Now to the fun part. Being a narcissist sucks! You can never enjoy life. In order to get any temporary satisfaction, a person has to either play a character or constantly impress people with new surprises and achievements. Even then, deep inside a narcissist knows it’s all fake. Many live their whole life being another person driven by pain and insecurities, never discovering a true and genuine soul begging to come out to love and connect. But not you, my friend! If you have narcissistic tendencies, you are now on the road to recovery!

Realize there is a problem

Admitting that you are a narcissist is not an easy feat. It causes pain and discomfort. It requires a whole paradigm shift. However, in order to free yourself from pain, anxiety, and conflicts, you really have no other choice. Hopefully, by reading my blog, you were able to determine whether you have narcissistic inclinations or not. If yes - admit it, and Step #1 complete!

Have a strong desire to change

Many people dream about achieving and even perhaps try. However, most never get far. Not you, my friend! You know how much pain and suffering this destructive habit caused in your life. No more. Every time you make the right step toward healing, you will feel the weight coming off your soul. Your physical and emotional health will improve dramatically. But you have to desire it.

Stop lying to yourself

As a narcissist, you’ve created so many stories and fantasies about yourself that you may not remember which one is true and which one is not. You’ve been lying to yourself your entire life; about your superiority or inferiority. Why create made-up stories to make yourself feel better? The only person being fooled is yourself. Become genuine, especially with yourself. If you underperformed, made a mistake, made a fool out of yourself - admit it to yourself and fix it.

Stop being a victim

Since most of narcissism is caused by a childhood wound, we may feel a desire to victimize ourselves. And you know what? Many times it can be justified. But then what? You’ll continue using the same excuse for the rest of your life instead of transforming yourself? Laying on your deathbed, you’ll be thinking: “What if I made a change? What could have I accomplished then? How different would my life end up being?”. Victims believe that they are justified to do destructive things because, well...they are victims. It’s not going to get them anywhere, however. Become the Hero in your story, not the victim.

Become an observer of yourself

Habits are done on the subconscious level. In order to get rid of them, we have to notice them.  Become an observer of yourself. Always ask, “Why did I do what I did?”, “What made me feel that way?”, “What made me say that joke?”, “What made me lash out?”, “What made me jealous?”. Observe other people’s reactions to your actions and words. Are they positive or negative? Get out of your head. You’ll see so much more than you’ve ever had.

Stop pretending to be someone else

Pretending is one of the biggest sins of a narcissist. Do you always feel like you have to make a joke? Do you have a tendency to show off? Do you like to exaggerate your accomplishments? Or do you always avoid talking about your weaknesses? Do you ever sit by yourself and realize that you're not being yourself with other people? Or perhaps you think to yourself that people don't even know who you truly are. Become genuine. Become more serious, self-disciplined, composed. Stop a funny guy, a tough guy, a or a girl with many guys around her.

Become the source of positivity

Never say anything negative either to a person or about a person. It’s almost never a good idea. Usually, people criticize others to raise their own self-esteem. If another person made a mistake, criticize the action, not the person. Always look for things to genuinely compliment a person on.

Sometimes this requires avoiding negative people as they tend to drag you down with them. When you become the source of positivity, other positive people will want to be around you. Positivity is not always about saying positive things. Many times it’s about letting others to share their emotional struggles with you; to let off steam. Be the source of that.

When someone shares an emotional experience with you, whether positive or negative, success or failure, never dismiss or discount that. If your friend decided to open up to you, that means they believe you are someone worth confiding in. If you ignore them it will hurt them, perhaps even for a lifetime.

Be genuinely emotionally involved in other people’s lives. Rejoice with them, support them. Stop talking about yourself and start actively listening. Ask questions. By talking you don't learn anything, only risk saying something you'll regret later. Every person has something to teach you..for FREE.

Open up to others

Open up to people about your problems, failures, and insecurities. Don’t try to present yourself as a perfect person. None of us are perfect. People can’t relate to perfect people. When you show your imperfections, you make others feel at ease. Most likely your peers have the same doubts and insecurities as you do. You'll be surprised how many people will want to help you if you ask. Allow them.

If you catch yourself doing a good deed for someone knowing you’ll need them for a favor later, stop. Never use people. If you think life is a chess board and people are chess pieces - one wrong move and checkmate. Your whole strategy will fall to pieces. Your reputation will nosedive and you may never recover. Instead, just do good to people, and it will come back to you manyfold.

Build a reputation of a solid, trustworthy, and reliable person. Never break promises. Take all work seriously. Always do what you promised to do. Your boss or clients know if you’re hardworking and honest. You will be rewarded. If not, you may risk not just your job but your entire career.

Expect others to know more than you

Because narcissists have a fantasy that they are better than others, they also believe that they know more than others. You have to understand that other people may have a better idea than you. If you are having a discussion with your team, decide to listen instead of sharing your ideas. Try to understand the other person’s point of view. Perhaps there is something to their idea. This way your team will come to the best decision and you’ll make some friends along the way.

Don’t be hard on yourself

There are probably many mistakes that you’ve made because of your narcissistic actions. Perhaps you ruined great relationships, lost a job, or made enemies. Accept and forgive yourself. Those mistakes were made not because you are an evil or unloving person. You made those errors because you had to cope and survive. You are not your past mistakes. In fact, prior to now, you’ve never been yourself. You were a made up caricature, a fictional character. Consider yourself reborn, my friend.

Check out other posts 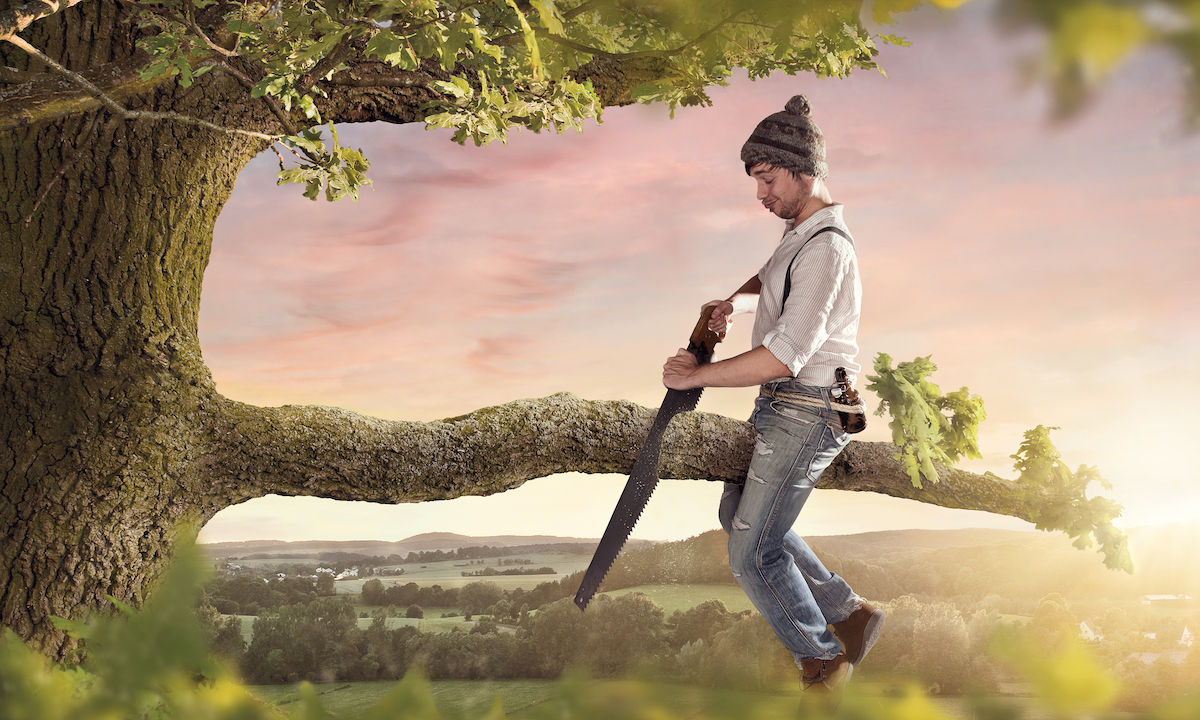 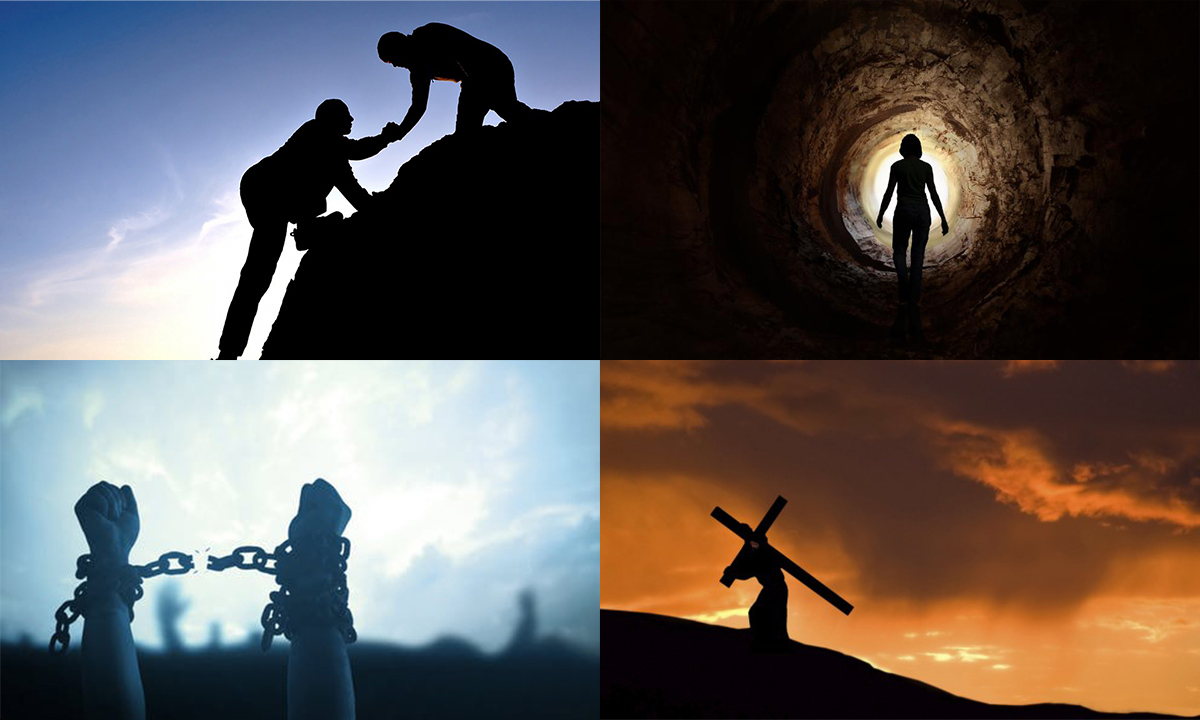 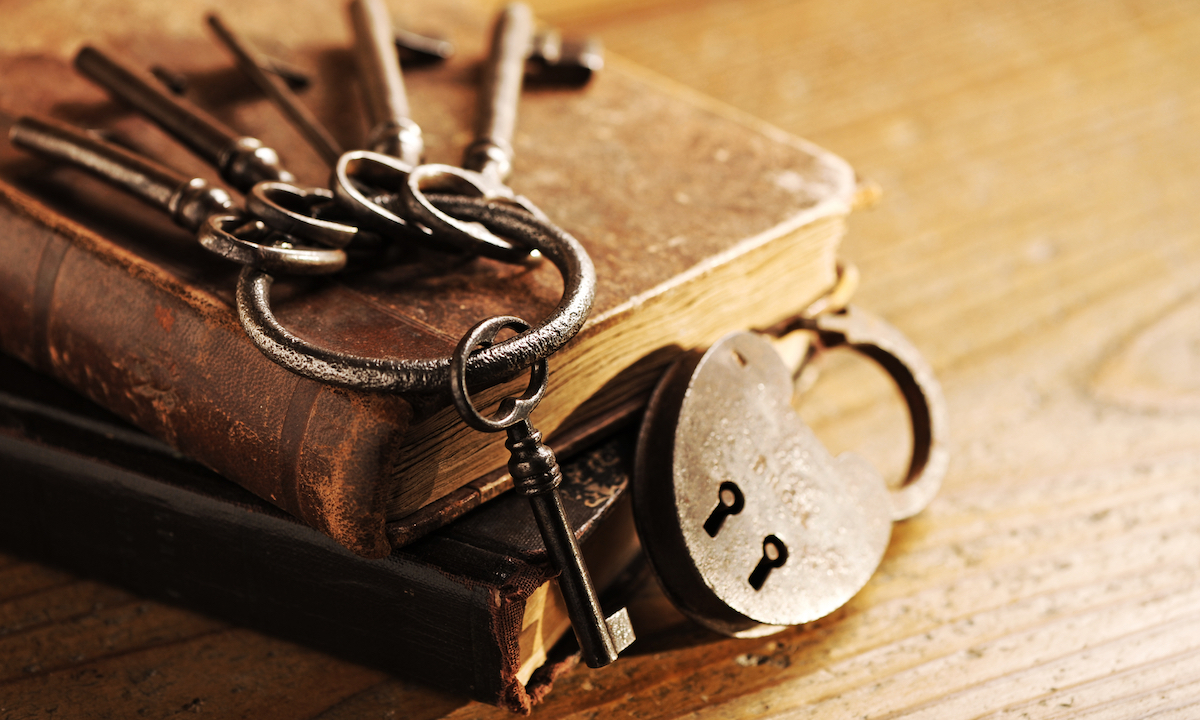 10 Keys to Stop Sucking at Life and Make Better Decisions

Thanks for signing up! I will let you know of any new posts or announcements.
Oops! Something went wrong while submitting the form.
Copyright © 2019 Nick Bublik
Join me